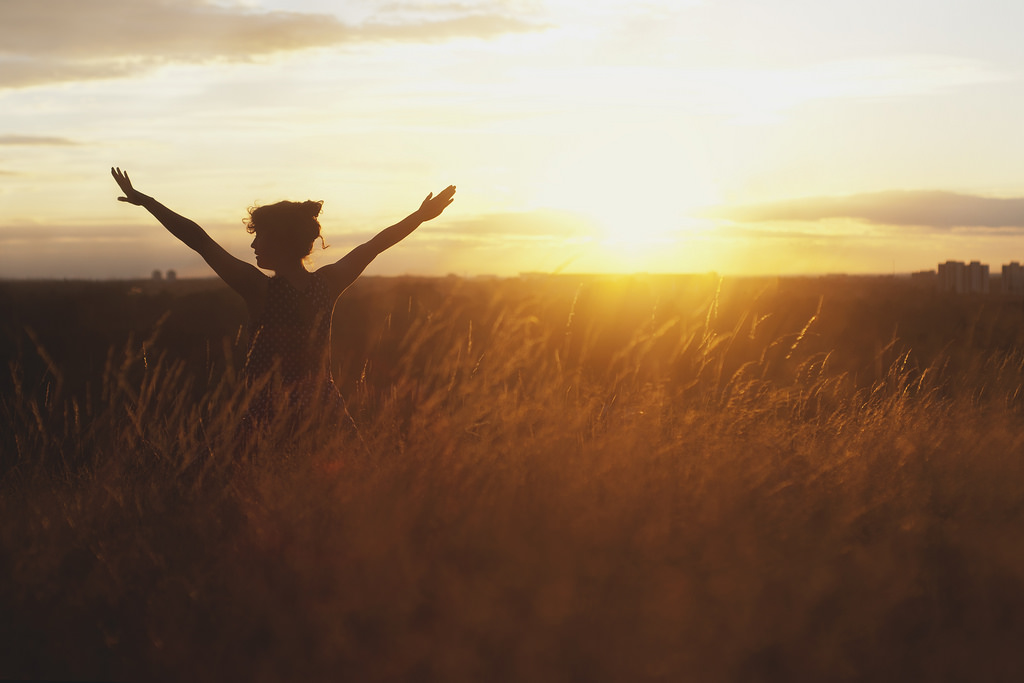 EFT, or Emotional Freedom Technique is a new method of working on emotions, based on the principles of acupressure and deep psychology. In its basic form, it consists  a simple procedure of tapping acupuncture points. At the same time, a person who taps certain acupuncture points needs to focus mentally on what forms the basis of her/his problem. Such a combination leads to the adjustment of energy meridians and the restoration of the relationship between feelings, mind and body that is often disturbed or interrupted in cases of trauma, emotional problems and blockages, mistakenly learned forms of emotional response, etc.

Three main areas of EFT application, which some consider to be “energy psychology” are: solving emotional problems and neutralizing trauma from the past, improving the health status, and removing blockages that stand on our path to success or achievement of goals.

Although this technique is most often used to address emotional problems that are often at the root of health problems, it is increasingly being used in many other areas. In practice, it has been shown that EFT in terms of practical application can be used to release traumatic memories, alleviate / eliminate fears and phobias, overcome addiction, and alleviate pains of various types, including chronic pain. In the field of personal development and self-improvement, EFT can be used to improve personal and business achievements, improve results in sports, solve problems in children’s education, and so on.