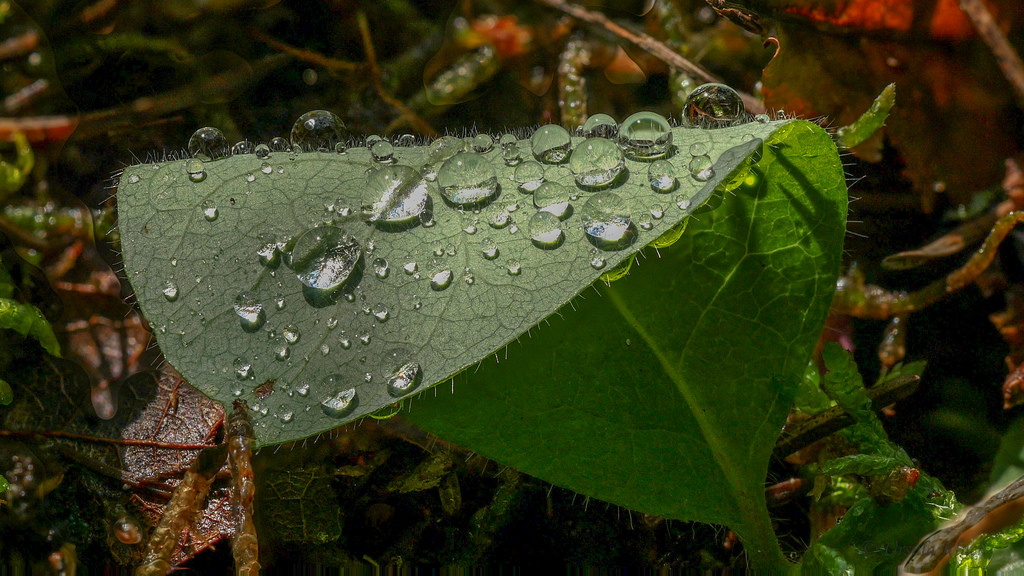 Homeopathy is different from the official, so-called allopathic medicine in several basic points.

Similia similibus curantur  This basic principle of homeopathy was established by its founder, German physician Samuel Hahnemann (1755-1843) by the end of the 18th century. Experimenting on himself, he has determined that certain substances can cause certain symptoms in a healthy organism. But, if an organism that has certain symptoms, gets the substances that cause these symptoms in healthy individuals, then these substances act physically, treating the same symptoms that they themselves cause. For more than two centuries of its existence, Homeopathy has evolved into a widely-developed and efficient system of therapy, based on the use of the preparations that have been shown to work on humans.

Principle of dilution. Homeopathic remedies contain very dilute substances, to the extent that physio-chemical measurements can barely be detected. This way, they differ from classical drugs that have exactly measurable amounts of certain medicinal substances. However, homeopathic remedies work differently. Only at the end of the 20th century, official medicine began to consider the possibility of such an action, and Homeopathy began being understood  not only as a physio-chemical substance healing action, but also healing by the information that a given substance transmits.

Individualized therapy. Unlike official medicine that treats the same “diseases” and “symptoms” in the same way in every patient, homeopathy determines a different therapy for the same symptoms to different people. Because  each individual is considered as  a complex system that is different from each other, and therefore can not be treated in the same way as the other. Homeopathy starts from the assumption that the disease is a disorder of the balance of the vital force (life energy) of an individual, and  the therapy focuses on restoring the disturbed balance. Therefore, a homeopathic practitioner needs to determine how the individual works, as well as where  is a disorder, in order to choose a precisely defined, individualized drug.

Homeopathic interview. Going to a homeopath means that the client will talk extensively with Homeopath, which is more like a psychological interview than a classic talk with a doctor, in which  Homeopath will try to collect from the client as much specific data as possible and all facts concerning the way in which his or her body functions , than life energy and psyche, in order to choose the right medicine.